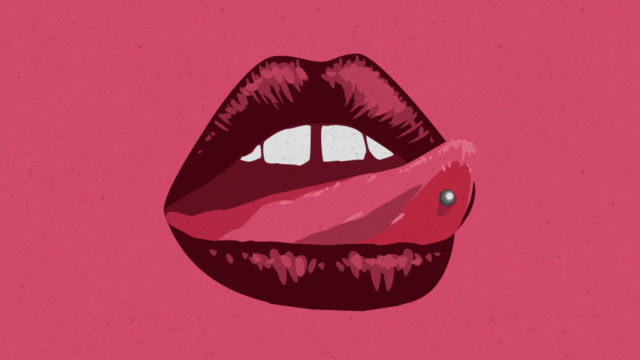 Ask a man whether he thinks he’s good in bed and he’s probably going to say yes every time. Men are like that. Unfortunately, research suggests the opposite is true. A massive survey of 52,000 adults found that straight men experience the most frequent orgasms across the sexuality spectrum but provide the least, suggesting that us dudes are either unapologetically selfish or woefully uneducated. In fact, lesbian women experience more frequent orgasms than bisexual women because bisexuals have such unsatisfying sex with men.

The roblem is women will perform oral sex, and men won’t. Research published in The Canadian Journal of Human Sexuality revealed straight women are more than twice as likely to perform oral sex on their partners than men are, though they enjoy performing the act way less. This selfish behavior has further influenced the orgasm gap, which already leans in men’s favor.

So let’s work on closing that gap, alright? Only 18 percent of women can climax from vaginal intercourse alone. If you truly want to be a brag-worthy conquest, you need to give the clitoris some attention. How? Two-thirds of women say they enjoy indirect pressure around the clitoris, which can be done with your tongue or fingers. Most agree they enjoy gentle brushes over the clitoris, followed by gentle, circular motions. For best results, experiment and see which works best for your partner.

For many, oral sex is still the appetizer for the main course: penetration. Zvolerin advises you must first communicate your likes and dislikes with your partner. For instance, begin by asking if she prefers slow deep strokes, or short quick ones. During sex, ask if what you’re doing feels good and keep an eye out for verbal and nonverbal signs that she’s enjoying herself. 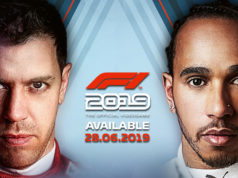 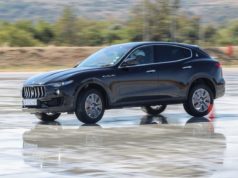 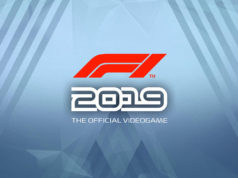 What Does It Take to Become a Professional Athlete?

As entertainment for all since 1953, Playboy remains committed to its award-winning mix of long-form journalism, interviews and features.
Contact us: info@playboy.co.za